No. 121: Haruo Shimada, "Building a Solar Energy Economic Zone along the Tohoku Coast -- A Reconstruction Plan for East Japan --"

This is my proposed reconstruction plan for east Japan in the wake of the recent disaster, the gist of which is to build a solar energy economic zone along the east coast of the Tohoku region.

The spring 2011 disaster that struck east Japan was one of the most disastrous in Japan's history. The disaster began with a magnitude 9.0 earthquake, which then caused a huge tsunami and consequently triggered a serious accident at a nuclear power plant on the coast of Fukushima Prefecture. The tsunami, which emerged only 80 miles offshore, swamped a vast expanse of coastline within half an hour, devastated and washed away ports, towns and villages and destroyed farm land. The tsunami also damaged the Fukushima Daiichi nuclear power plant severely, causing a broad dispersal of radioactive matter into the air, water and soil.

Since the damage has been so extensive and profound in many areas and aspects, we need to deploy a wide range of multiple and substantive remedies to save people, help them to recover their lives, and reconstruct infrastructure and industrial supply chains. In this proposal, I would like to focus on a reconstruction plan for the most severely damaged areas of Tohoku, aimed at providing hope for the future, presenting a new direction for Japan to the international community, re-empowering the region and providing employment opportunities to people in the afflicted areas.

The construction of a solar energy economic zone in the Tohoku region would be meaningful in several senses:(1) it would help Japan establish an optimal energy mix for the near future, (2) it would represent the right direction for a new Japan to extend to the international community in the sense of reducing CO2 emissions and the risk of radioactive leaks, (3) it would provide hope and a pride-building objective for afflicted residents, (4) it would provide substantive employment opportunities in the region, and (5) it would contribute to the development of new industries and more robust R&D foundations.

Let me offer further explanation on two important points: an optimal energy mix and its international implications, and specifics on the construction of a solar energy economic zone in the devastated areas.

Energy (Electric Power) Mix
The current energy mix in Japan consists of 25% nuclear energy, 40% coal and oil, 25% LNG, and 10% natural renewable energy, of which 8% stems from water power. The average total electrical power supply capacity per hour is about 1 trillion kw. The international community has for decades been pursuing efforts to reduce CO2 emissions through repeated COPs (Conference of Parties) to minimize the "greenhouse effect" on the earth. In addition, the Fukushima nuclear power plant incident has given rise to international reconsideration of easy reliance on nuclear energy as a source of electric power generation.

The construction of a solar energy economic zone in Tohoku will certainly contribute to this international goal by enabling Japan to reduce its reliance both on oil and coal on the one hand and on nuclear energy on the other. A solar energy economic zone in Tohoku will serve as the first step in transforming Japan's overall energy mix in the near future. Mr Tetsunari Iida of the Environment and Energy Research Institute envisages a reduction of electrical power demand by 20% (down to 80 million kw/h) through technological and structural savings and a new energy mix for 2020 of 10% nuclear energy, 25% coal and oil, 15% LNG, and 30% natural renewable energy, with more than 20% of this being solar energy.

Concrete Vision for Construction of a Tohoku Solar Energy Economic Zone
Solar panels will span a few dozen kilometers along the devastated coastal area with a width of a few hundred meters. This array will be extended along a high plateau supported by a number of pillars of 20 meters or so in height to protect it from the danger of tsunamis; living and industrial facilities can be built under the umbrella of these solar panels. Windmills will be built on a large mega-float on the ocean around 10 km off the coast so that they are immune to the hazards of tsunamis and typhoons. Making use of Japan's shipbuilding technology, several dozen mega-floats will be built, each of which will feature a few hundred large windmills. These floats can also be utilized as commercial fishing docks and as sites for seaweed nurseries to produce biomass. The further construction of geothermal energy plants and tidal power plants will bring many new industries and R&D centers to this area.

The creation of such facilities will provide ample employment opportunities. If the government spends a trillion yen on the project, more than 100,000 full-time jobs will be created, even including overhead and facility expenses. This employment will be multiplied by at least several times through private industrial investment because such projects will provide ample business opportunities. Many fishermen in this area lost their fishing vessels and food processing facilities because of the tsunami, and many farmers lost their farm land due in particular to the salt penetration. Many of them are currently earning their living as day-laborers cleaning up the waste left by the destruction. It is extremely important to provide these people jobs that offer a meaningful future and that allow them to take pride in helping construct a new Japan.


Haruo Shimada is President of the Chiba University of Commerce. 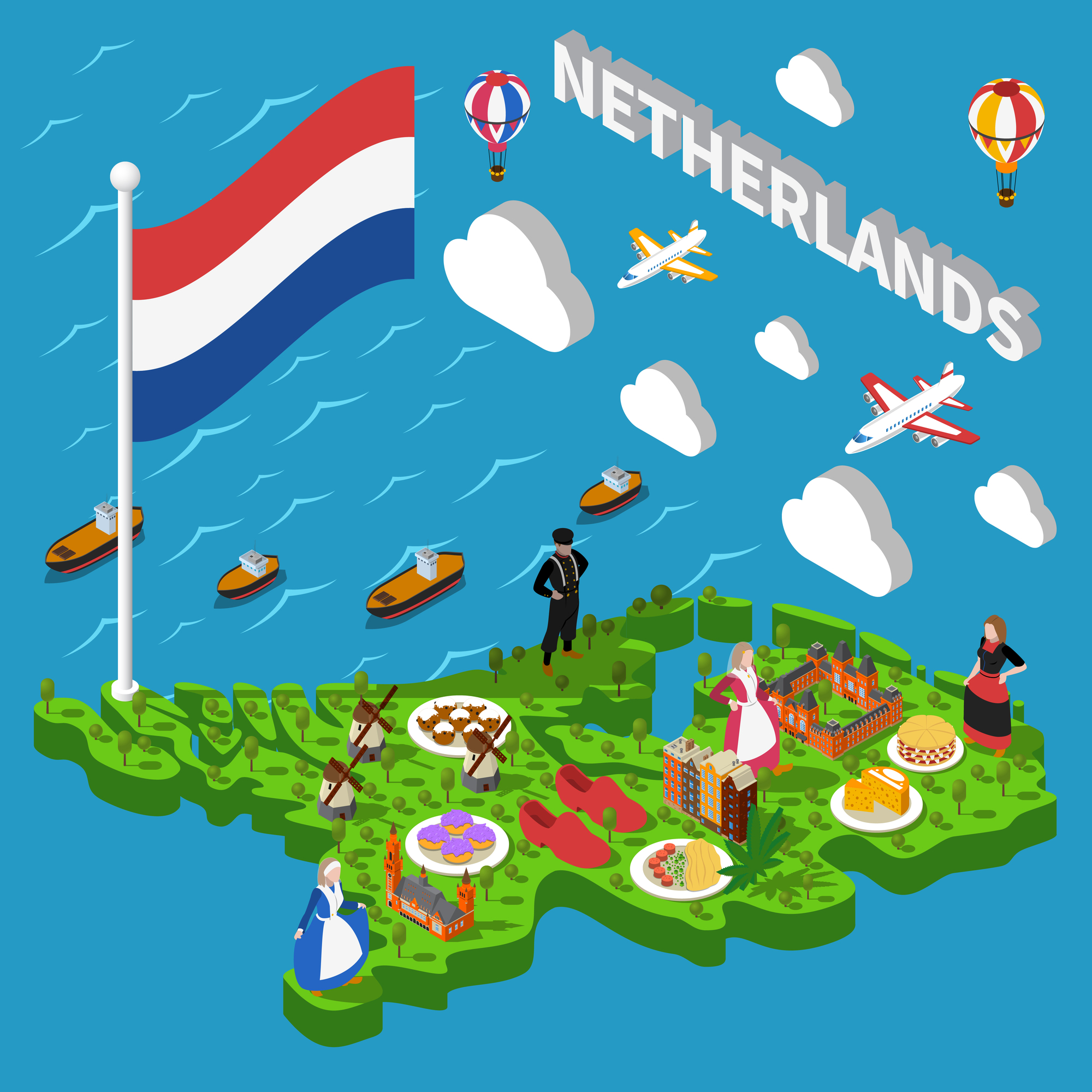