A Strategic Dialogue with a Vietnamese Think Tank

From March 5 to March 6, 2014, IIPS members visited Hanoi, Vietnam and exchanged views on maritime security with the Vietnamese government and a think tank.

Those at the meeting shared their appraisals of the current state of Japan-Vietnam maritime relations in the area of security, based on the strengthening of the Japan-Vietnam strategic partnership that has already been agreed to bilaterally at the governmental level. They also discussed further possibilities for bilateral cooperation.

At the start of the meeting, the topic was China's domestic and foreign policy. Senior Fellow Shin Kawashima made remarks about recent changes to China's diplomatic policy, and Japanese and Vietnamese specialists shared what they thought about relations with China.

Subsequently, Professor Kawakami talked about the present state of the US-China relationship. In particular, he presented his analysis of the US QDR, which was released during the trip to Hanoi that is the subject of this article. This analysis was praised as timely.

Finally, Senior Research Fellow Matsumoto spoke on Japan-Vietnam cooperation and provided specific suggestions for conducting various types of bilateral cooperation in the areas of diplomacy and defense, holding minilateral talks among the countries of the region, and working toward closer collaboration in multilateral fora such as the Japan-ASEAN consultations, the East Asia Summit, the ARF, and the ADMM-Plus. Thus, the high potential for Japan-Vietnam cooperation was unanimously agreed in the dialogue.

It was evident that the Vietnamese highly valued the results of this dialogue. The dialogue was also timely in that it just preceded the Vietnamese president's visit to Japan the following week. 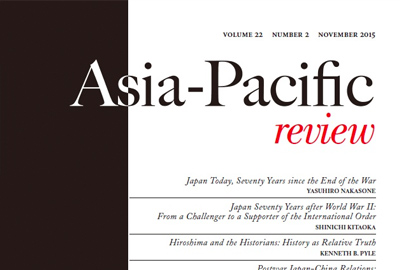 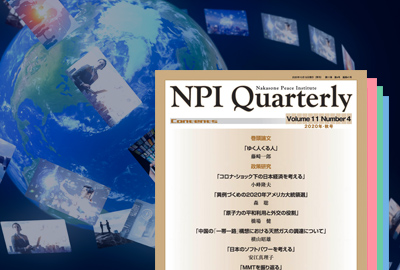